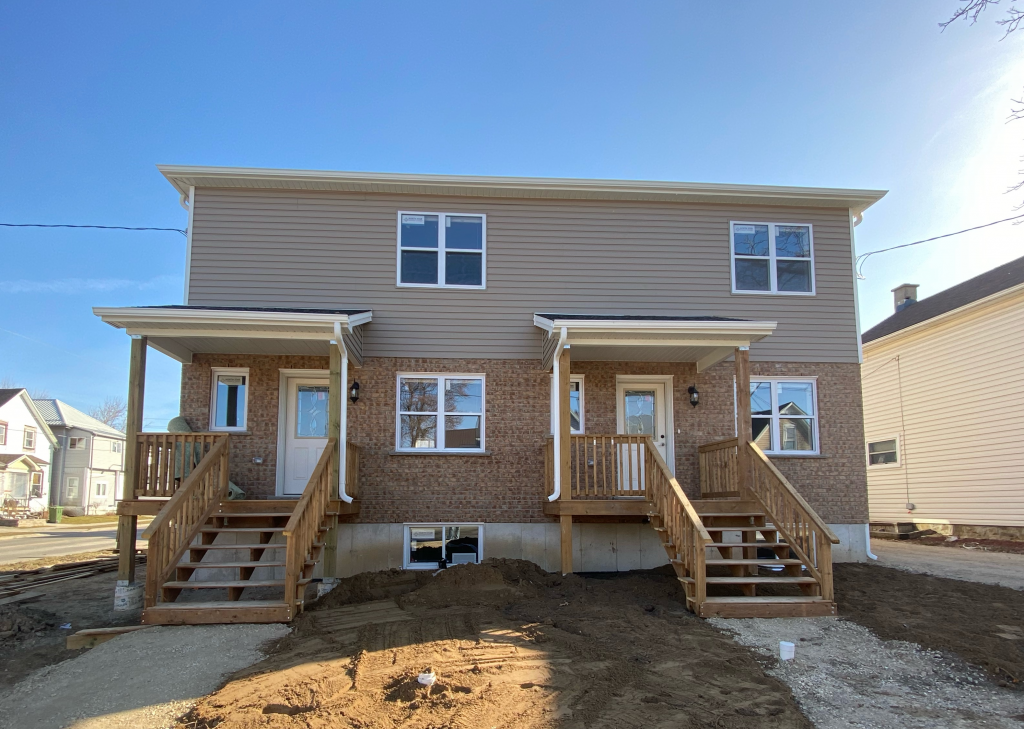 The City of St. Thomas is located in Elgin County, South Western Ontario. Habitat for Humanity Heartland Ontario has served in the area since 2012.

St Thomas became a major railway junction in the late 19th and early 20th centuries through the construction of railways. This has earned it the nickname “The Railway City”. More recently, St. Thomas and the surrounding areas have become prominent in the automotive and manufacturing sectors, all while continuing to diversify the local economy.

With this support from the City of St. Thomas, Mayor Joe Preston, City Manager Wendell Graves, and the city’s Social Services department, we were able to bring the community together to help empower Shayna’s family and Teagan’s family through affordable homeownership

On behalf of everyone at Habitat Heartland Ontario, we would like to say a heartfelt thank you to the community of St. Thomas for showing incredible support for this build! Click here to learn more about this build.