We acknowledge Habitat for Humanity Heartland Ontario and the Brant Norfolk Chapter is on the traditional territories of the Anishnaabeg/Anishinaabeg/Anishnabek/Anishinabek, Haudenosaunee (Iroquois), Huron-Wendt/Huron-Wendat, Attawandaron (Neutral), Lenape, Ojibway/Chippewa, and Wendat Indigenous Peoples.

This territory is covered by the Upper Canada Treaties. We encourage you to learn more about the Upper Canada Treaties and understand how they continue to impact Indigenous Peoples.  We also recognize from the past, in our current time and in the future - the contributions made by Metis, Inuit and all Indigenous peoples in strengthening and shaping our communities.  Habitat for Humanity is grateful to do our work on this land, and by doing so, we give respect for its first inhabitants.

Indigenous families and communities partner with local Habitats across Canada to help create safe and decent places to live – through both affordable homeownership and other housing solutions. An important part of this initiative is providing skills and training opportunities to young Indigenous men and women to equip them with the trade skills they need to maintain and/or build new homes in their communities.

While a lack of decent and affordable housing in Canada is an issue that affects many communities, the problems are disproportionately acute when it comes to Indigenous communities and families. Overcrowding, dilapidated housing and a lack of affordability are just some of the issues many Canadian Indigenous families face, especially those living on Traditional Territories (reserves and settlements). One in five Indigenous peoples lived in a dwelling that was in need of major repairs in 2016.

Habitat for Humanity Heartland Ontario is proud to partner with Indigenous communities in our region for special projects and affordable housing initiatives.

In 2022 Habitat Heartland partnered with Six Nations and Habitat for Humanity Hamilton to build a six unit affordable housing property, which is anticipated to be completed later in 2023.

Get involved as a volunteer or donate to support Habitat Heartland’s Indigenous housing initiatives. Here are some other ways to show support and to gain understanding: 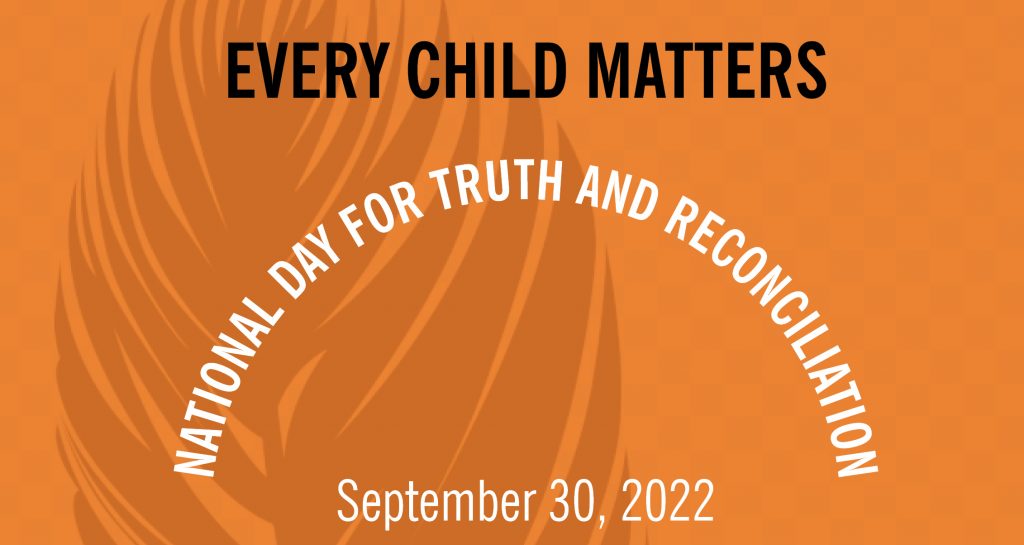 September 30th is National Day for Truth and Reconciliation, which is sometimes referred to as, “Orange Shirt Day.“ This important day is designed to help educate people and promote awareness in Canada about the Indian residential school system and the impact it has had on Indigenous communities for over a century. 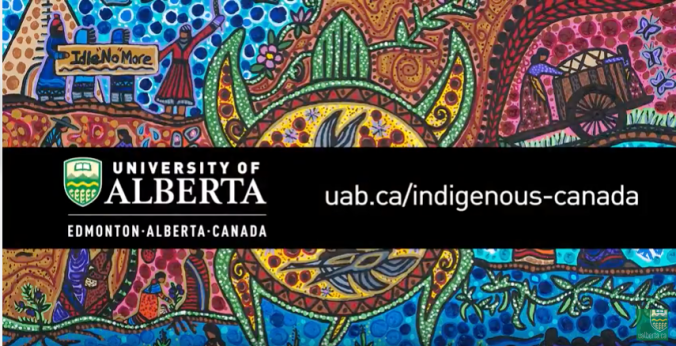 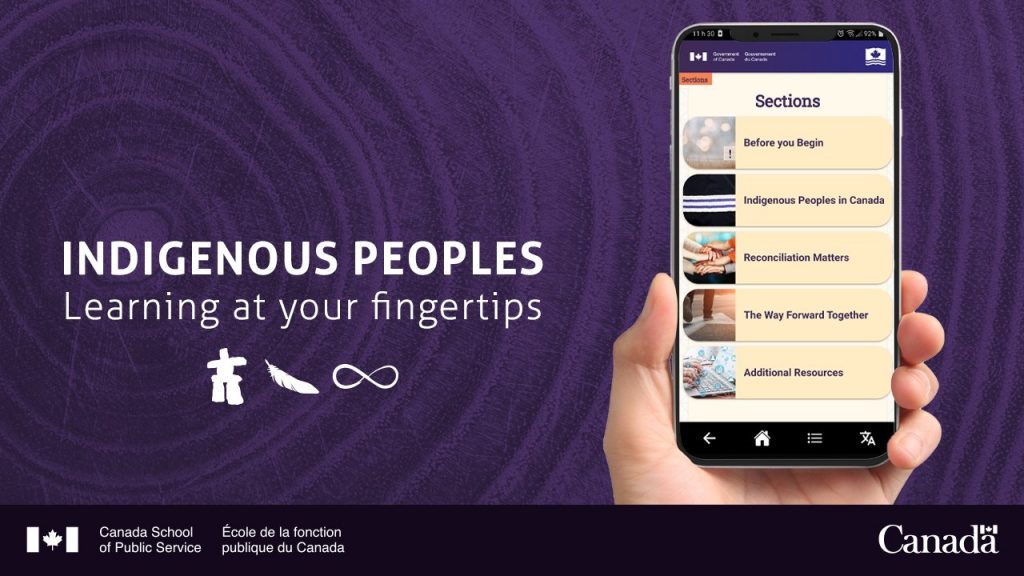 Reconciliation: A Starting Point – App for learning about First Nations, Inuit and Métis Peoples, including key historical events and examples of reconciliation initiatives.