The House that FM96 Built 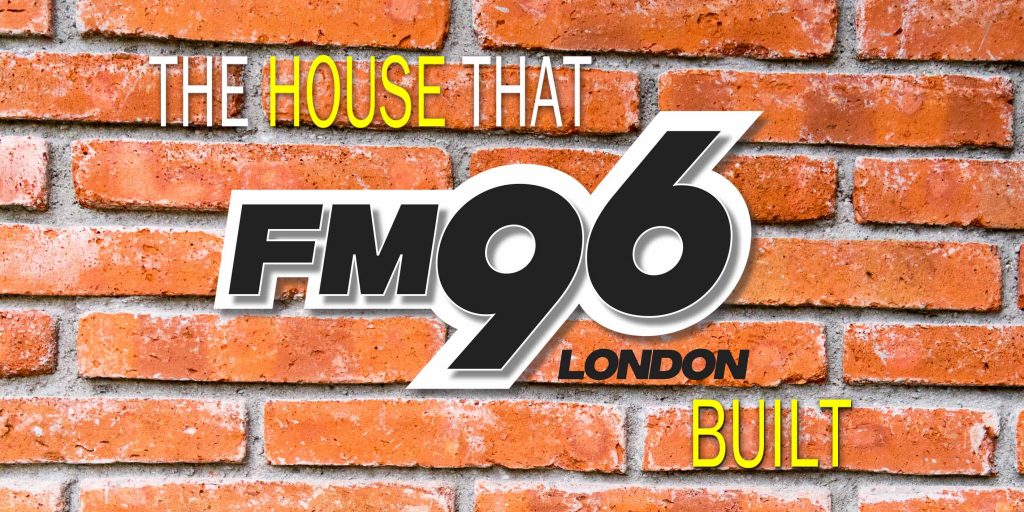 Ten years ago Habitat for Humanity Heartland Ontario and FM96 joined forces to build a home for a local Habitat family at 1142 Kipps Lane known as “The House that FM96 Built.” With the hard work of FM96’s on-air personalities and staff, along with dozens of enthusiastic volunteers, that project was an incredible success. 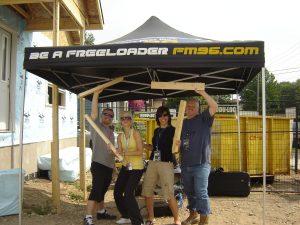 Ten years later we’ve done it again!  Habitat Heartland Ontario and FM96 built a home for a local family on Forbes Street.  Jodey and her son Adalton (click here to read their storyFamily profile) are thrilled to partner on this project, and can’t wait to be the newest residents of the Manor Park neighbourhood.

Thank you to all those who helped with this exciting project! 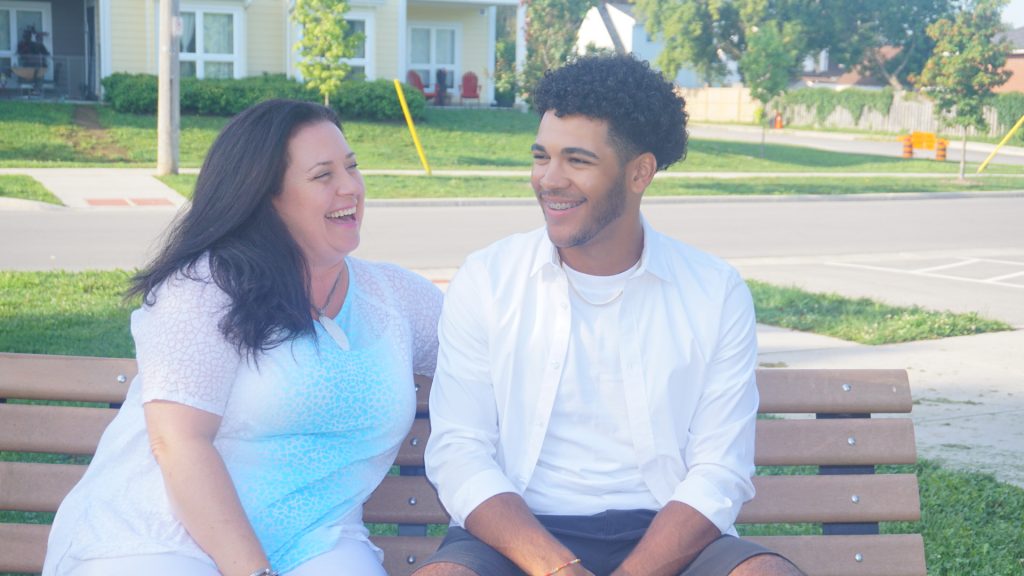 Thank you to all those who joined us at our first ever Party for Humanity on Thursday, September 27, 2018 at the London Music Hall.  We hosted an exciting new event which featured some talented local country singers. All the funds raised at last year’s Party for Humanity went to support “The House that FM96 Built.” (Visit h4hevents.com for more details on who won and what we are doing in 2019)!